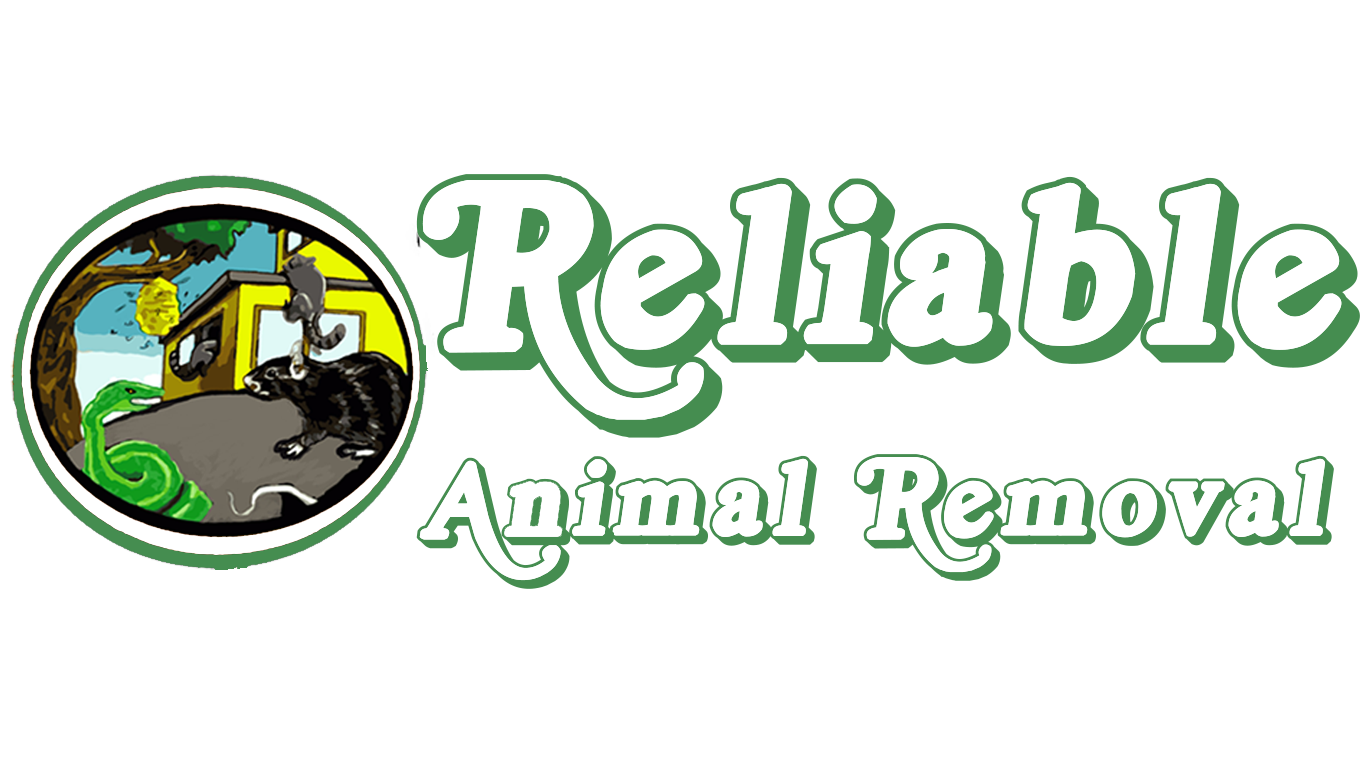 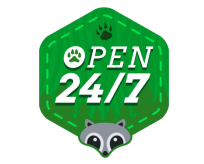 If I leave the bats alone will they just go away?

Not before they do significant damage. Once bats live in your attic they will usually stay. Bats leave guano, bat feces, and urine in the insulation and soffit areas. This guano is very dangerous and can cause serious health problems. If the bats ever leave other bats are attracted to that smell and will make your attic their new home.

A bat had babies in my attic. Will the baby bats leave when they get big enough?

When the baby bats, called pups, are born they are not yet capable to fly. Once the pups are big enough to fly they will be able to leave the attic. Most species of bats in Florida will stay with its colony and therefore stay in your attic.

Why is bat removal important if they are in my attic?

Bats will do significant damage in your attic and can be very expensive if they are not removed. The bat feces, or bat guano, will ruin the insulation in the attic and the drywall underneath it. Bats are also very dangerous to have living in the attic. The bat guano can grow a fungus that releases spores into the air causing histoplasmosis in humans. Histoplasmosis can cause serious respiratory diseases and can even lead to chronic lung disease. The number one cause of the rabies virus being transmitted to humans is from bat bite. Bat removal is essential to prevent costly damage in the attic and protect the safety of your family.

I have bats living in the attic. There is a very strong smell coming from the attic. What is it?

Bat feces, called bat guano, has a very strong ammonium smell and is also very dangerous. The bat guano needs to be removed to get rid of the smell and to protect the health of the residents living in the home.

A bat died in my attic. If I leave it there will the smell go away?

Depending on the season it could take a very long time for the smell of any dead animal to go away. In the summer a dead animal can smell very strong for a few weeks and then start to get better. In the winter the smell might not be as bad but could last for months. In either case it is important to get the dead animal removed professionally. The smell can be dangerous for someone with respiratory problems and any ecto-parasites that were living on the animal need to be exterminated. The smell could also be from the bat guano which is also very dangerous. Reliable Animal Removal Inc. will remove the dead bat, remove the bat guano, exterminate the ecto-parasites and deodorize to reduce the smell.

Yes. If bats invade the attic then they pose a serious threat to the health and safety of a home. The bat feces, or bat guano, will ruin the insulation in the attic and the drywall underneath it. The bat guano can grow a fungus that releases spores into the air causing histoplasmosis in humans. Histoplasmosis can cause serious respiratory diseases and can even lead to chronic lung disease. Bats are the number one cause of the rabies virus being transmitted to humans in the United States. Rabies is 100% fatal if untreated. If a bat bites someone then the bat must be trapped and sent away to be tested for rabies. If the bat cannot be trapped, then the person who was bitten must go through a series of expensive rabies shots. Any contact with a bat should be treated as a bite. The bats in Florida have teeth so small that it is difficult to tell when someone has been bitten. Bat removal is necessary and should be left up to the professionals at Reliable Animal Removal Inc.

Is trapping bats the way to do bat removal?

No. Bats are protected in Florida and it is illegal to trap bats. Bat proofing or bat exclusion is the most effective way to remove bats. Some companies will use poison to kill the bats and not only is it illegal, but the bats will probably die in a wall and produce a terrible smell. Then a dead animal removal will be necessary. Other techniques such as sounds and smells do not work. The bats need to be excluded from the home humanely and only by a trained professional. If the bats are sealed in a home without given a chance to leave they will starve and die. The bat specialists at Reliable Animal Removal Inc. are experienced in bat proofing and can humanely remove the bats from a home.

Bats are very dangerous. Bats are the number one cause of the rabies virus being transmitted to humans in the United States. Rabies is 100% fatal if untreated. If a bat touches someone it must be treated as if it was a bite. The bats in Florida have teeth so small that it is difficult to tell when someone has been bitten. Bat proofing should be left up to the professionals at Reliable Animal Removal Inc.

I found a baby bat in my attic. What should I do?

Bats are protected in Florida and a bat pup should be left alone. Call Reliable Animal Removal Inc. for advice on when the bats will be old enough to fly and excluded from the attic.

Once the bats are removed how do you keep more from coming back?

When the bats are removed and excluded from the attic then bats should not be able to get back in. Reliable Animal Removal Inc. uses the best materials and any full home exclusion for bats comes with a one-year guarantee.

I hear noises in my attic. Could it be bats?

Yes. Bats are commonly found in attics. An attic is an ideal shelter for bats. The noises in the attic could also be from rats, mice, opossum, gray squirrels, flying squirrels, large lizards, birds, or raccoons.

I saw bats fly into my attic. Should I have the bats removed?

Yes. Bats are hazardous to one’s health and can carry the rabies virus. Bats occasionally find their way into a home from an attic. If the bat ends up in a bed and someone rolls over on it, they could be bitten and not even know about it. Rabies is 100% fatal if untreated. Also, the bat feces, or bat guano, can grow a fungus that releases spores that cause histoplasmosis. If bats get into a home then the home should be excluded and bat proofed by a professional at Reliable Animal Removal Inc.

How many bats are in my attic?

Something made a big hole in my air conditioning duct work. Was it bats?

No. Bats use existing holes to use shelter. Raccoons, opossum, rats and squirrels are notorious for digging holes in a/c duct work. Let a professional at Reliable Animal Removal Inc. perform an inspection and determine what animal did the damage.

How long will it take to remove bats?

The time it takes to remove bats depends on how large the house is and how many entry points there are. Once all of the exclusion is complete and the bat valves are in place then the bats should be gone within a few days.

I found bat droppings on the side of my house. Does this mean I have bats?

Once the bats are removed, who does bat cleanup?

Reliable Animal Removal Inc.’s technicians are experienced in bat removal and bat cleanup. We will remove the bat feces, or bat guano, safely and effectively. After the bat cleanup is complete then we will disinfect and deodorize.

How do I get rid of bats?

A trained, experienced professional will perform an exclusion to bat-proof the building. Certain areas will be left open and a device to let the bats out will be placed. Reliable Animal Removal Inc. uses the best materials and any full home exclusion for bats comes with a one-year guarantee.